One of the things you have probably wondered when thinking about weight loss surgery is whether duodenal switch vs gastric sleeve is the better option. There are many advantages to both bariatric procedures, as well as some disadvantages as with any type of surgery.

Once it is found that you qualify for bariatric surgery, you and Dr. Ponce de Leon are going to need to determine the surgery that makes the most sense for your health, BMI, budget, and commitment to weight loss.

One of the most common options used by bariatric surgeons today is known as the gastric sleeve, or the “vertical sleeve gastrectomy.”

Brief Statement of Both Procedures

Weight loss surgery is likely to be a decision that you won’t regret. The benefits are usually quick to see and the results can be remarkable. Learn more about these two techniques so that you’ll be able to make the right choice.

The duodenal switch involves both a restrictive component, the stomach removal, which prevents overeating as well as a malabsorption component, the rerouting of the small intestine, which reduces time in the stomach so your body can’t process all of the calories.

However, researchers and bariatric surgeons eventually started studying whether or not the restrictive component alone could promote weight loss.

After several years of study, they found that for many, the restrictive component alone was enough, and so they turned it into its own bariatric surgery, known as the “Vertical Sleeve Gastrectomy,” or “Gastric Sleeve.”

It means that gastric sleeve is, in many ways, simply a less extreme version of the duodenal switch.

There are very few differences between the restrictive component of the duodenal switch and the vertical sleeve gastrectomy.

Most of the differences between the two procedures is related to the rerouting of the small intestine. However, this difference is significant, with both advantages and disadvantages.

However, gastric sleeve provides most of the same weight loss benefits with fewer complications and fewer long term follow ups and risk. 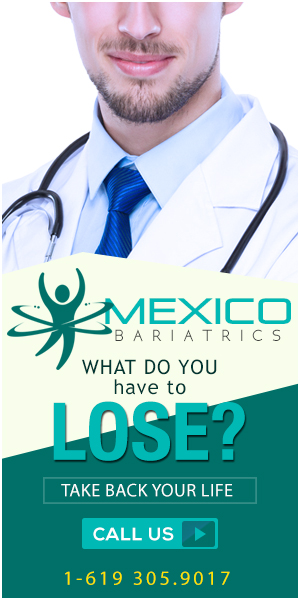